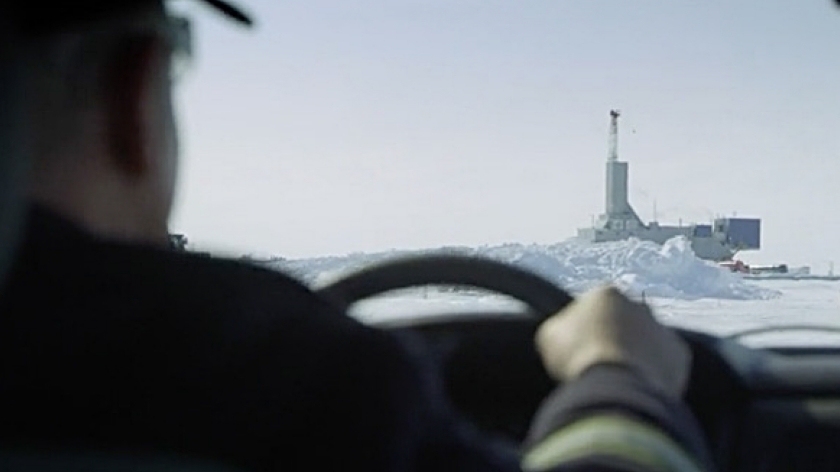 Returning to the tundra

The future of Prudhoe Bay

Life on the North Slope

A path paved in snow